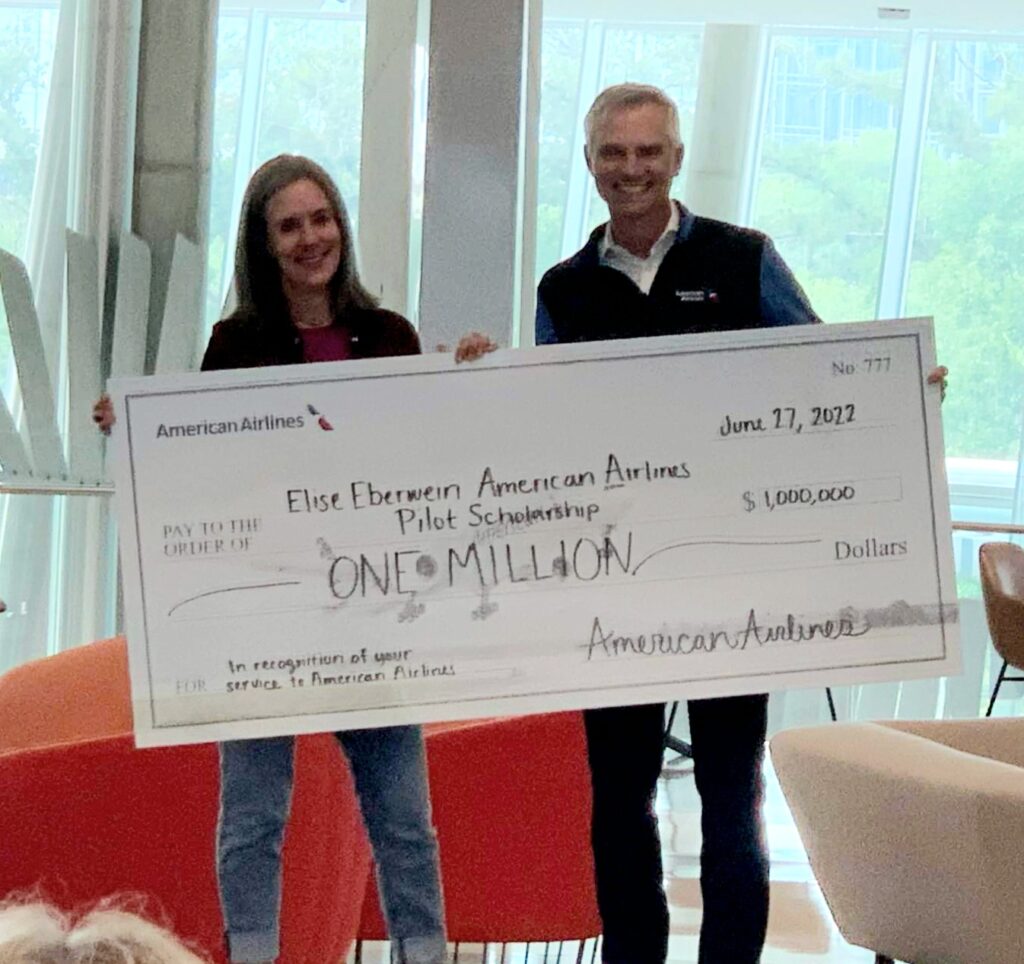 American Airlines announced today that it would put $1 million in pilot academy scholarships to honor Elise Eberwein, a much-loved executive who retires at the end of June from her position as executive vice president of People and Global Engagement. Despite the awkward title, Eberwein is known for her straightforward style and her rise to the C-Suite from humble beginnings as a flight attendant, where she began her career at TWA in 1986.

American Airlines, as I reported recently for The New York Times, has joined airlines from around the world in opening its own pilot training academy. There are several reasons for this, the pilot shortage being a big one. But it is worth noting that programs that take non-flyers and turn them into aviators (a process referred to as ab initio training) has the benefit of diversifying what is, in America a largely male and white profession.

The airline’s CEO, Robert Isom, spoke to this in explaining why Eberwein’s name will be attached to 20 scholarships over the next decade, saying that she has been an advocate for “those whose voices may be less likely to be heard, and works to create career pathways for all.” 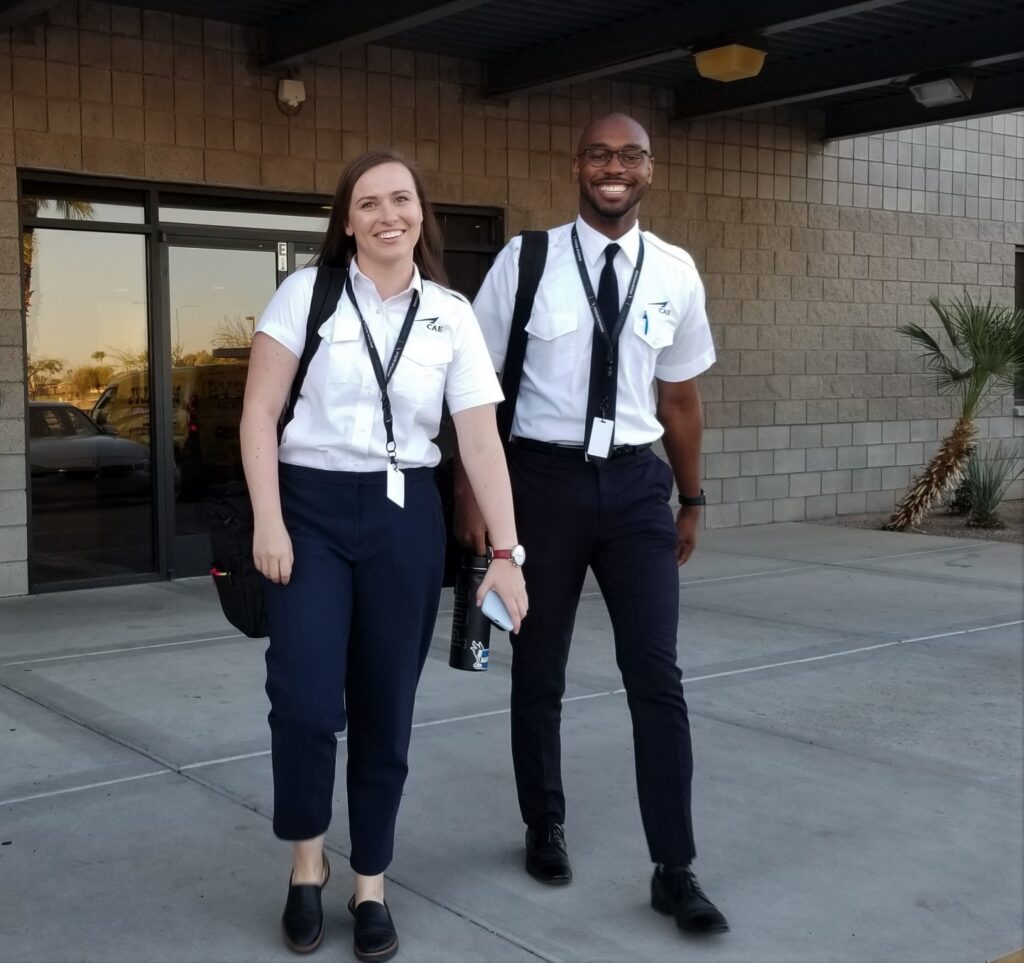 Each year, two cadets will receive $50,000 toward the costs of pilot training at the Mesa, Arizona-based American Airlines Cadet Academy. And while it sounds like a lot of money, it’s about half of what it costs to get a non-pilot to the point in their flying career where they can begin to earn money and accrue flight hours for the much longer journey into the right seat of a commercial airliner.

Money, Eberwein told me this afternoon is “a huge barrier” for many would-be pilots. “It’s got to be the number one reason. They don’t think it’s obtainable and they hear the cost and check out.” That was the story I heard while visiting the academy a few years ago, where students like Ahkeel Leech and Olivia Mickevickius (in the photo above), told me learning how to fly was one challenge and finding a way to fund it was another.

That the scholarships should bear Eberwein’s name is appropriate, her friend and former co-worker John McDonald told me. “She’s been so integral to diversity and inclusion initiatives at the airline.”

This was a sentiment he shared with Isom.

“Elise’s leadership has helped us look not only at who we are today, but who we want to be tomorrow.” 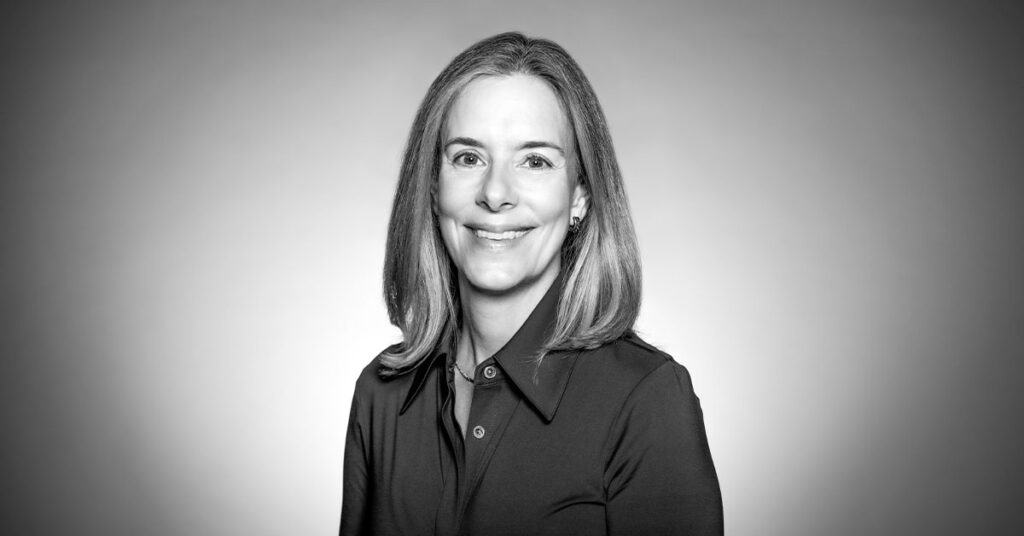 In the tomorrows that come the 57-year-old Eberwein says she will remain an ambassador for the profession, and added a new task to her personal to-do list. Like those who will benefit from the scholarship in her name, Elise Eberwein wants to learn to fly.