What the EgyptAir CVR Can and Cannot Reveal 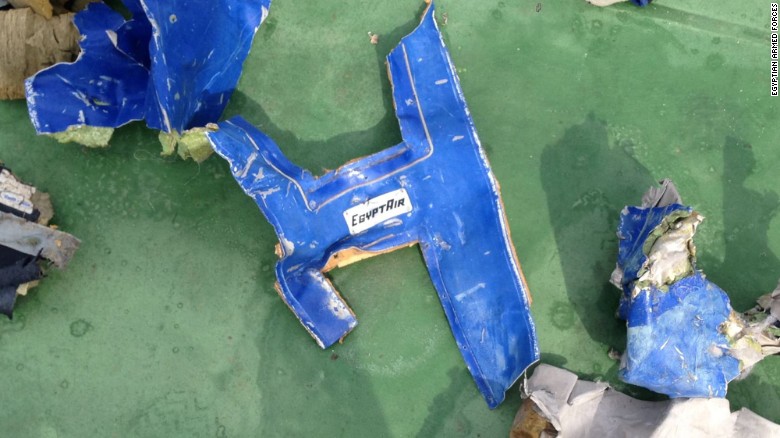 News that the cockpit voice recorder has been recovered from the underwater crash site of EgyptAir Flight 804 is welcomed by everyone who wants to know what caused the plane to mysteriously dive into the Mediterranean on May 19th killing 66 people onboard.

What the pilots said and other sounds recorded on the two hour tape should be able to help determine what happened. But what the CVR probably won’t be able to do is indicate if there was an explosion on board.

“Engine failure, catastrophic in flight failure, the recording will stop at the same time,” said Mike Poole, a recorders expert from Canada who now runs a consulting company, Plane Sciences in Ottawa. We were talking about the crash in October last year of a MetroJet Airbus A321 which came apart after departing the Egyptian resort of Sharm el-Sheikh killing 224 people. It is believed to have been brought down by a bomb. (Read my previous post on this accident here.)

In Metrojet, which crashed into the Sinai desert, wreckage was available for examination. That may be more difficult with the EgyptAir plane, an Airbus A320, which is in ten-thousand feet of water.

“If you have a sudden catastrophic in flight breakup, the CVR will not give you any clues as to whether that is a bomb or a structural failure.” Poole wanted to set the record straight after hearing several experts claim that the CVR would record the acoustic signature of a bomb and that’s not the case. “The noise you hear is noise. There is no structure to the sound.” 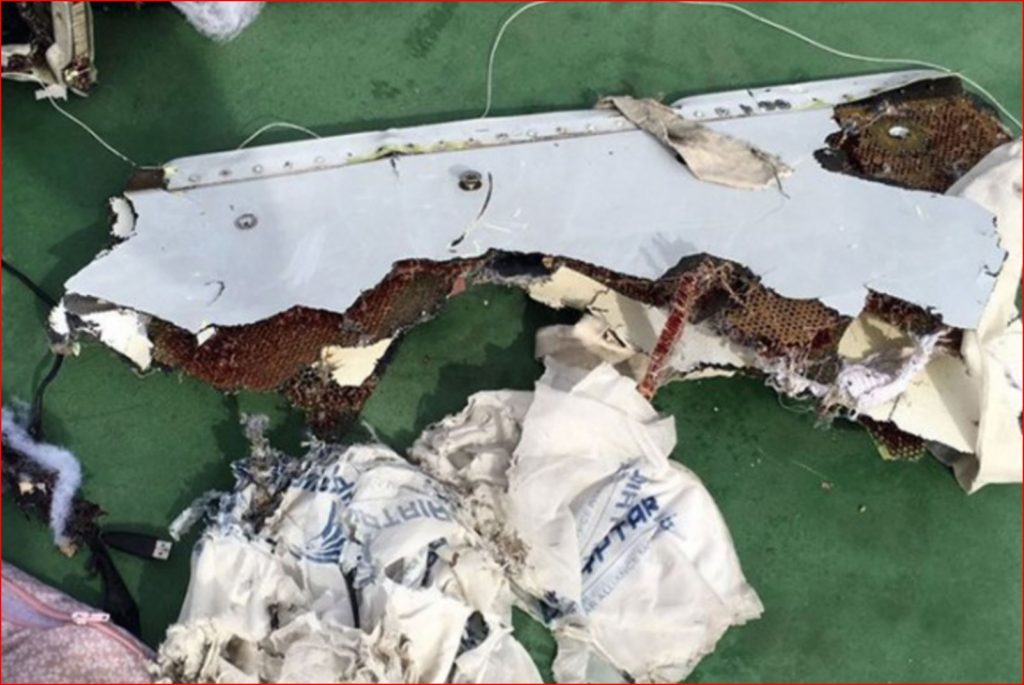 Debris and wreckage recovered from EgyptAir 804

Considering the small amount of wreckage recovered so far, there is a lot of information already available to the Egyptian investigators including several ACARs reports of smoke in the E&E bay and in one of the bathrooms. Radar data shows erratic flight that lasted for several minutes and the plane continued to fly rather than come apart suddenly as it did in Metrojet, so there is the possibility that the recorders continued to function after the initiation of events leading to catastrophe.

So while Egyptian investigators certainly have their hands full with two major investigations in the span of just six months, the recovery of one of the two black boxes from EgyptAir Flight 804 is an enormously positive development that should go a long way to assuring that what led to the disaster does not remain a mystery much longer. 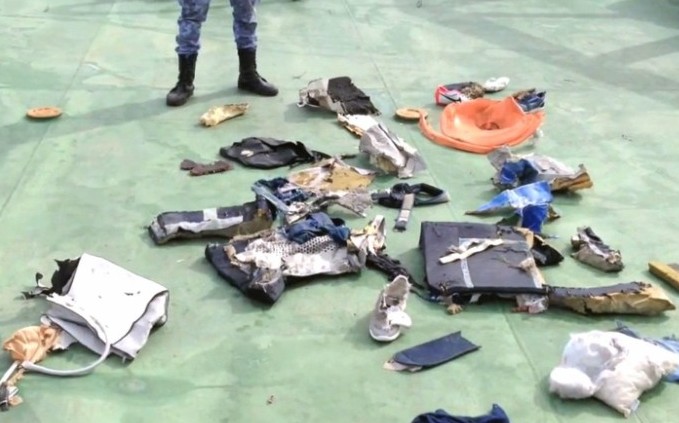 Personal effects among the debris recovered by Egyptian authorities.