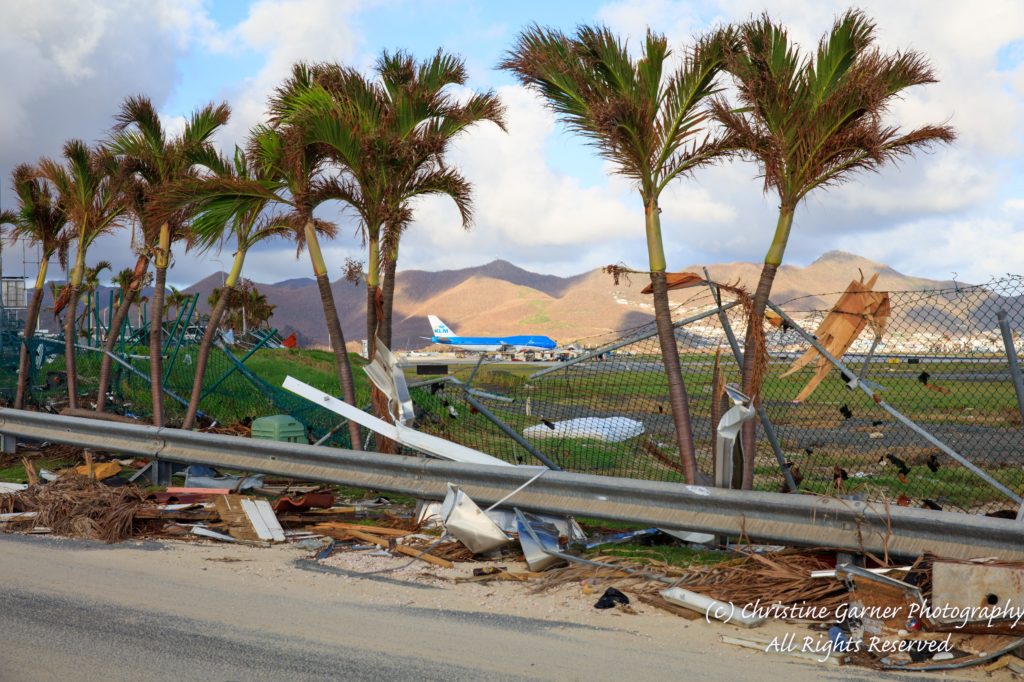 The year coming to a close will have to be remembered for the relentless onslaught of aviation drama and near-disaster. Outrageous behavior in the passenger cabin and eyebrow-raising piloting made the news as did end-of-days-like weather that played havoc with airports and the logic-defying conduct of world leaders and government decision-makers. So let’s get to it, 2018 will be here before we know it.

One year ago, Australia’s decision to put an end to the sea search for Malaysia 370 unleashed a fury of criticism as families claimed the failure to find the Boeing 777 keeps the world from finding out what made the plane go missing in 2014. But, as as I reported here, and in my book, The Crash Detectives, Australia and Malaysia have failed to thoroughly investigate clues in they already have. Compare the inaction of these government bodies to the companies providing insurance to Malaysia Airlines. This summer, a settlement dividing up the $100 million insurance pot was forged based on likely liability.

Air accidents are investigated to discover weaknesses which has value even when certainty is elusive. In the case of MH-370, the professional tin kickers could learn something from the insurance lawyers.

When it comes to liability, there will be plenty to go around if one of the many airliners transiting the Sea of Japan collides with debris from a North Korean missile. In August and again in November, pilots reported seeing test missiles fired by North Korea’s enthusiastic nuclear weapons- promoting leader, Kim Jong-un. 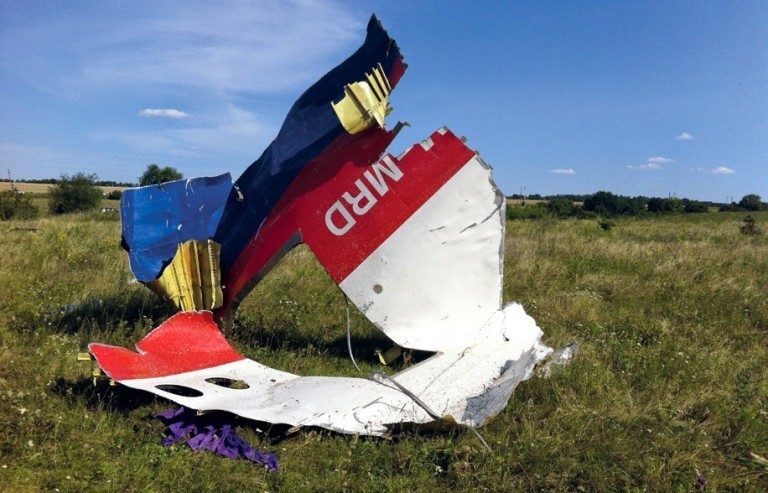 Air France, Korean Air and Cathay Pacific and other airlines continue to fly on these routes. While Singapore, perhaps remembering the Malaysia airliner that was shot down from 33-thousand feet by a missile in 2014, changed the flight path for its Seoul flight, according to CNN. One has to ask why other airlines aren’t similarly concerned?

Notwithstanding certain decisions, airlines must be given credit for their usual embrace of safety; a characteristic others might want to emulate. This was brought tragically home to the aviation geek community this summer when a tourist at St. Maarten’s famed Maho Beach was tossed to her death by the engine blast from a departing Caribbean Airlines Boeing 737. 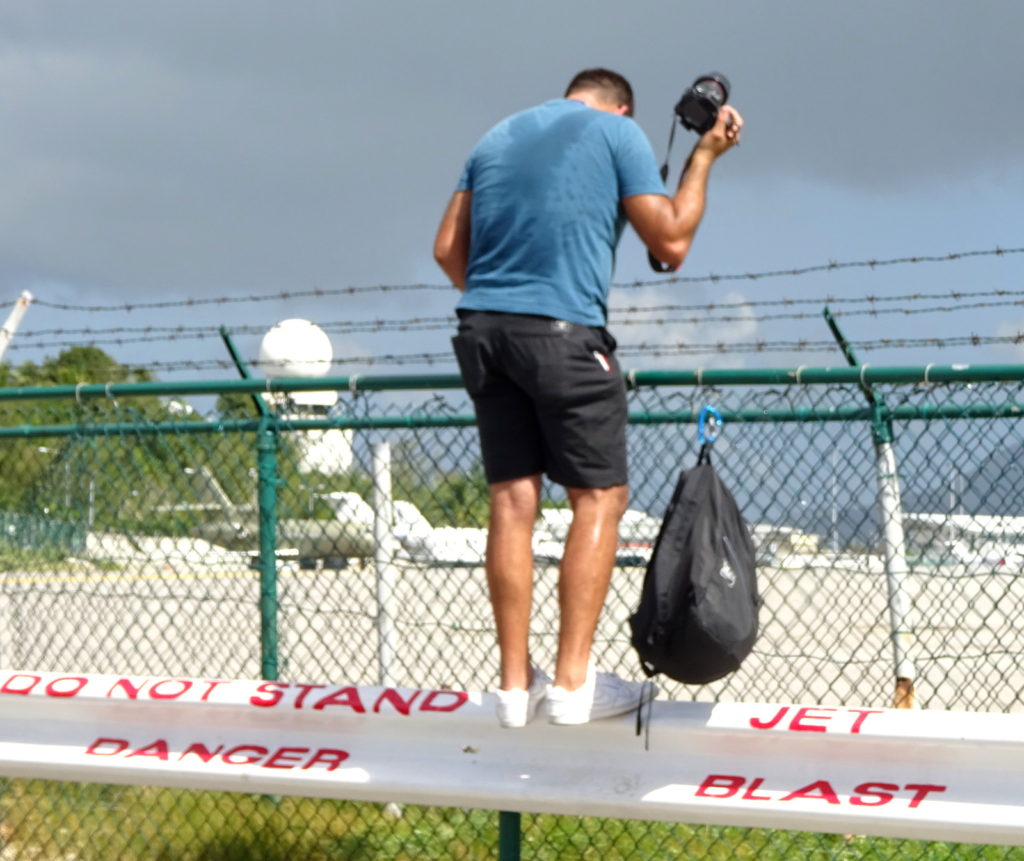 Signs warning aviation enthusiasts to stay clear of the runway fence with “Do not stand. Danger. Jetblast,” seem to have little effect. In the days after the 57-year old New Zealand mother was killed, more fence riders were spotted at the runway end of Princess Juliana Airport.

Earlier in the year, plane-spotters at Maho Beach got another jolt when a WestJet Boeing 737 approached the beachside airport well below the minimum altitude. The episode was captured by local photographer Christine Garner. 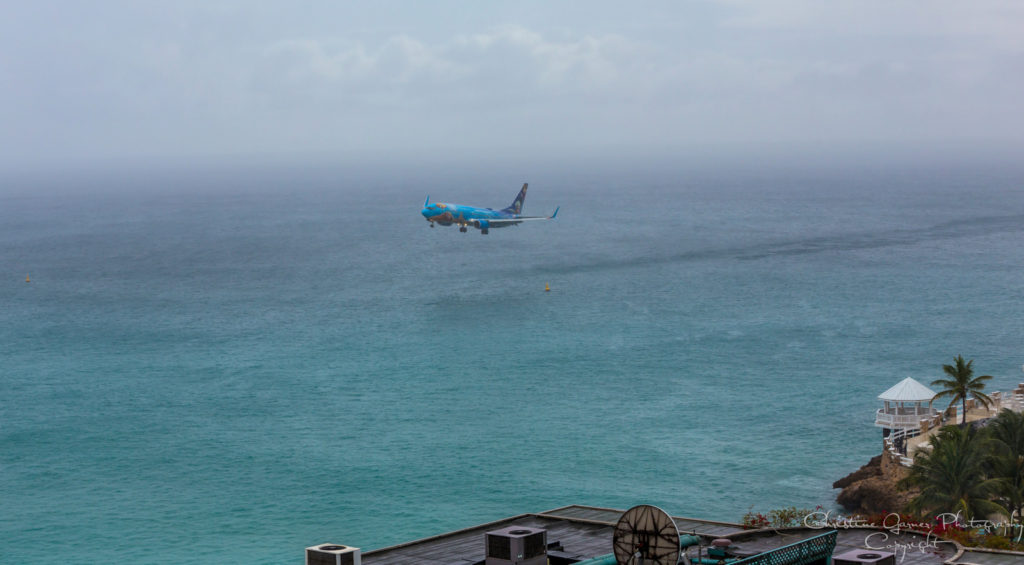 Inside the plane, a startled passenger also recorded the scene when the pilots noted their position and conducted a go around. An investigation by the Canadian Transportation Safety Bureau is still underway. Whether the cockpit voice recorder was preserved or taped over in the WestJet plane has not been reported. But we know for certain that in another near disaster by another Canadian carrier, that critical evidence was not available for the crash detectives.

In August, Air Canada Flight 759 flew within feet of creating a chain-reaction disaster of historic proportions at San Francisco International. The Air Canada A-320 was lined up for touchdown – not over the runway but over a taxiway where four widebody aircraft were holding.

Before the engines responded to the pilots’ go-around attempt, the plane was just 56 feet off the ground, one foot above the a Boeing 787 in the line. Because the plane continued to fly in passenger service,  the CVR was overwritten.

Air Canada was back in the news in October when another Airbus A-320 from Montreal to San Francisco preparing to land was contacted six times by air traffic control and told to do a go-around. The crew failed to respond to any of the calls and landed on the runway regardless. Both of these events are under investigation.

Even famous actor and pilot Harrison Ford got tooclose for comfort with a big jet in 2017 when he flew his single-engine, Aviat Husky over the top of an American Airlines Boeing 737 holding on the taxiway at Orange County’s John Wayne Airport in February.

If you are wondering just how close, Edward Patton, the captain of the 737, made it clear in a call to air traffic control. “When you check the radar tapes — I don’t know if you do that — you can see the tail of my airplane is 42 feet tall. So when he went past you get an idea how close we were,” Patton said.

It wasn’t the only crisis averted by American this year. Someone in scheduling is probably saying “Thank you, Santa!” that the giant carrier avoided widespread cancelations after a computer glitch mistakenly gave too many pilots the holidays off. Some pilots flying over Christmas got double time pay and the union used its leverage to negotiate a new agreement on several issues with which they had a beef. 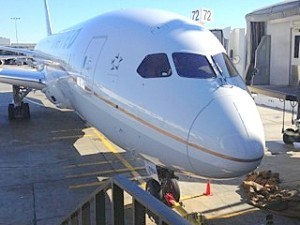 The Boeing Dreamliner, (Boeing’s occasional nightmare-maker) was back in the news this fall when a United 787 had a lithium ion battery fail at the end of a 7-hour flight from Washington to Paris. The thermal runaway was reportedly confined to one cell and contained in Boeing’s post-grounding FAA-approved fix but the jetliner was out of service for four days.

The ongoing discussion about lithium ion batteries and their hazards got increasingly preposterous this year. Airlines are posed to tell travelers in 2018, “don’t even think about checking lithium ion battery-equipped suitcases if the battery can’t be removed and carried into the cabin.”  (The “smart suitcase” being 2017’s version of the verboten hoverboard of Christmas past.) And yet just months ago, U.S. and British security agencies were ordering travelers from certain countries deemed a security risk to put battery-powered devices into checked bags, increasing the chance that if a battery went haywire it wouldn’t be detected. Where’s the logic in that?

The US lifted the ban but in the UK, it is still in effect on some flights from Lebanon, Jordan, Egypt and Turkey, according to the government’s website.

End of summer hurricanes closed airports and air travel into Houston, Miami, Ft. Lauderdale, Puerto Rico and other destinations across the Caribbean, Latin and Central America, the work of category 5 Irma and category 4 Harvey arriving within weeks of each other. Many airports and tourism will be impacted throughout 2018.

It wasn’t just the weather acting up this year, travelers and industry workers misbehaved as well.

Last year Delta Air Lines was plagued and the Atlanta-based carrier still contributed in 2017 having flown the petulant, name-calling, dachshund-disparaging, conservative commentator Ann Coulter on her Twitter-inspiring unhappy flight this summer. Still when it comes to high-profile passenger dissatisfaction, the 2018 award has to go to United. 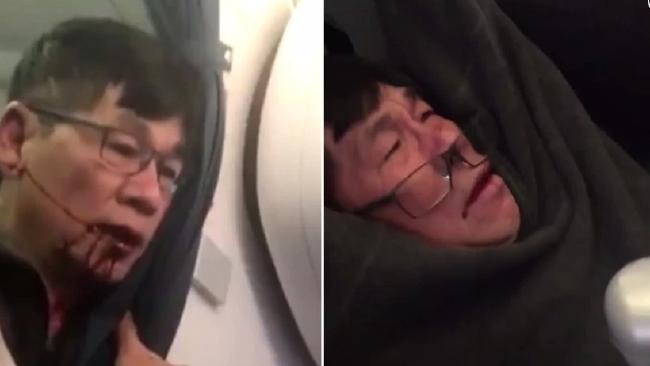 After forcibly dragging a customer off a plane to make way for Republic employees who needed to be on the last flight of the day from Chicago to Lexington, United probably incurred sky-high legal costs and lost as much or more from the bad publicly generated by the event.

Still, American, Southwest, All Nippon Airways and others were caught in the escalating conflict among passenger, flight crew and airline. As I reported for The New York Times, airline workers report being threatened and harassed in the us versus them environment that now defines travel by air. In their race to higher profits, airlines may deserve some of the blame but passengers seem to have entered anything-goes mode as well. Here’s hoping this gets better in 2018. 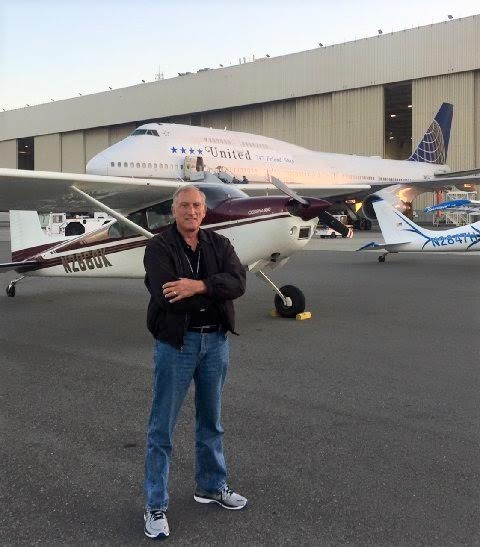 2017 came to a bittersweet close for many av geeks as the last two U.S. carriers operating the Boeing 747 retired their Queens of the Sky. United flew the jumbo jet in San Francisco’s Fleet Week, thrilling the crowds as it has in the past, when Don Wolfe (seen in photo) was  one of the pilots on the flight deck.

Delta Air Lines took its last 747 on a farewell flight across the USA. The All Hail the Queen Farewell Tour made stops in Atlanta, Detroit, Seattle and ended up in Minneapolis, where the airplane originally entered the fleet when Delta and Northwest merged a decade ago. 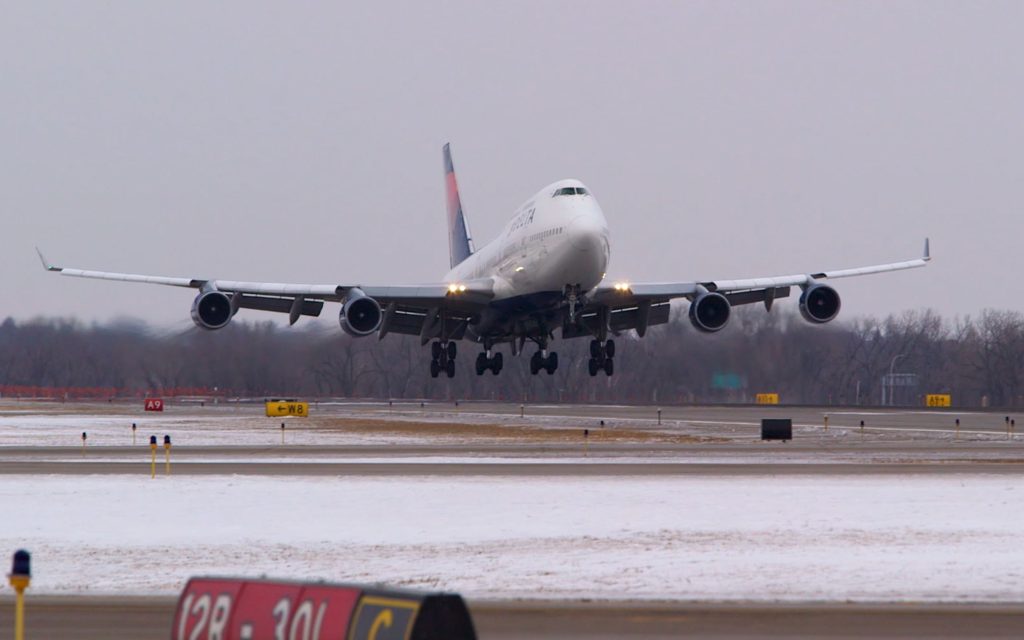 Lufthansa, KLM and Air China are among the airlines still operating the world’s first and still most beautiful jumbo, so in 2018, why not book a flight on the 747, an airplane with a history even more storied and complex as the year we have just flown through.