Why is critical. That’s one reason I often write about the fallacy of attributing an accident to “pilot error”.

Pilots (mechanics, designers, schedulers, dispatchers, flight attendants, etc.) will make mistakes, that is inevitable. Tracking those errors upstream to see what in the system led to those mistakes is how aviation gets safer. Or, as Key Dismukes, one of my favorite human factors scientists once told me, “The airplane, the designer, and the pilot are part of a complex system. Under certain circumstances, things happen that leave the crew trying to figure out what’s going on.” 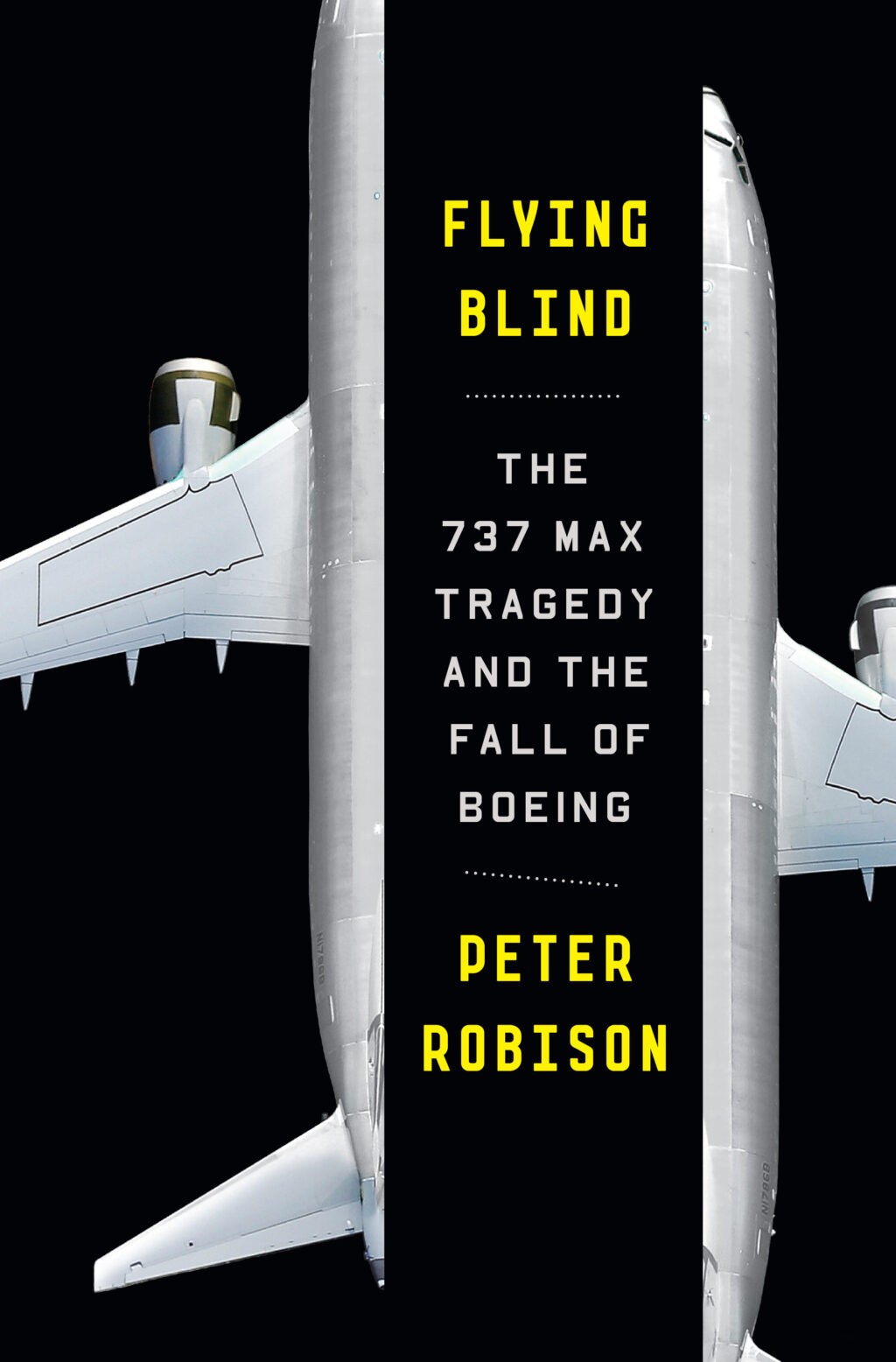 In his new book, Flying Blind, The 737 MAX Tragedy and the Fall of Boeing, Bloomberg business reporter Peter Robison reviews the well-documented accounts of what happened on two brand new Boeing 737 MAX aircraft that caused them to crash minutes after takeoff, killing 346 people.

He tells in chilling detail how a hidden design flaw on the newest iteration of Boeing’s 737 seized control from the pilots on both flights and sent the airplanes into fatal dives. He explains the puzzling hands-off approach the Federal Aviation Administration’s certification specialists had with their Boeing counterparts. And he introduces us to the few among them willing to go on the record about how their concerns were ignored or overridden.

That some of the information in Flying Blind came out in Congressional reports, hearing testimony and news stories over the past few years doesn’t lessen their impact when placed in the context of Robison’s more comprehensive tale because his book explains why Boeing, a storied American manufacturer, behaved as it did. 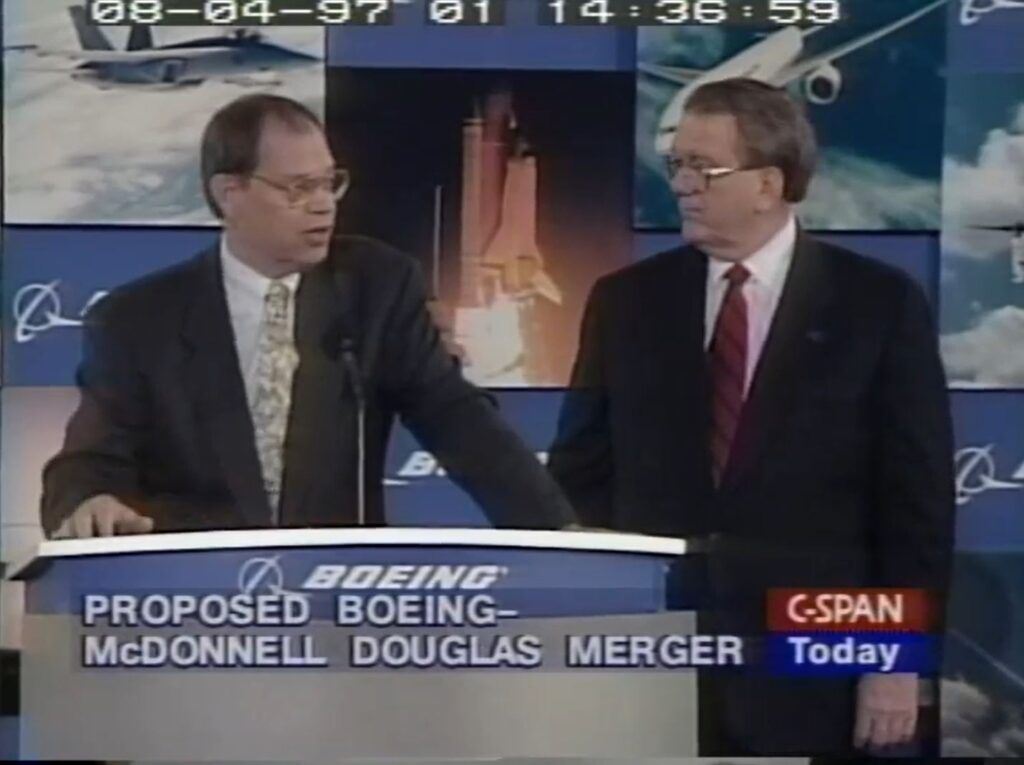 Flying Blind ratifies industry gossip shared over the years, that Boeing’s 1997 acquisition of planemaker McDonnell Douglas was a consequential turning point. The McDonnell Douglas managers who arrived in Seattle were so markedly different in their approach to business, it was like assassins meeting Boy Scouts, Robison writes.

Soon, like ink spilled on paper, these values seeped through the ranks and it became clear to everyone at Boeing that where previously products had been the company’s focus, now it would be profits. And if those profits could be taken out of the company to make shareholders richer, so much the better.  By 2001, Robison reports, Boeing’s then chief executive Phil Condit announced Boeing would be “focused on shareholder value.” Between 2013 and 2018, the year the first LionAir 737 MAX crashed in the Java Sea, Boeing spent 41.5 billion on stock buybacks.

That one of the world’s most recognized companies should surrender its heritage as an imaginative and audacious innovator for the banal alternative of fattening the wallets of shareholders and executives is dismaying. But the risks associated with the ambitious pursuit of profit go back to Biblical times if you take into account the words of the Apostle Paul who wrote that the love of money is the root of evil.

The world has seen this in other industries of late; an epidemic of opioid abuse initiated by the Sackler family’s Purdue Pharmaceuticals and the 2007 global financial crisis are two that come to mind. 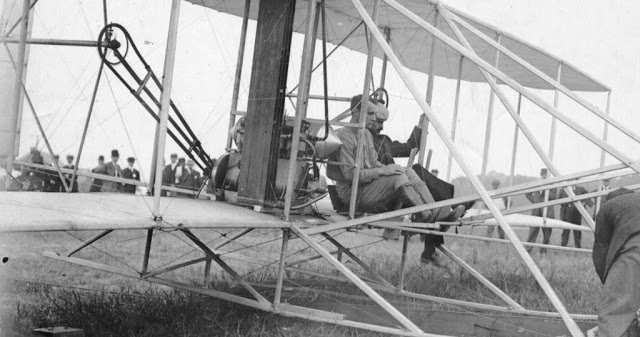 Lt. Thomas Selfridge moments before he died in the crash of the Wright airplane in 1908. Photo by Carl H. Claudy, National Air and Space Museum Archives

Unlike those industries, however, aviation operates with a highly developed and constantly evolving safety structure. The idea that studying air accidents can make flying safer goes back to the 1908 crash in Virginia that killed Thomas Selfridge and injured Orville Wright.  And the result is that commercial aviation is safer than any other form of transportation.

The most recent development is the introduction of what is called safety management systems or SMS. Its defining characteristic according to a handbook on the subject by the Aerospace Industries Association is “a decision-making system” that is both proactive and reactive. Key to improving the safety performance of organizations is “establishing and fostering a safety culture.”

Based on Robison’s depiction of the house of Boeing from the nineties to the present, safety culture wasn’t fostered it was murdered.

What’s interesting to note, though is that while airlines, airports, emergency medical and public use helicopter operators, charter operators and others are required to have an approved SMS program, airplane manufacturers are not. At present, they are merely encouraged to “implement SMS into their regular business processes.” 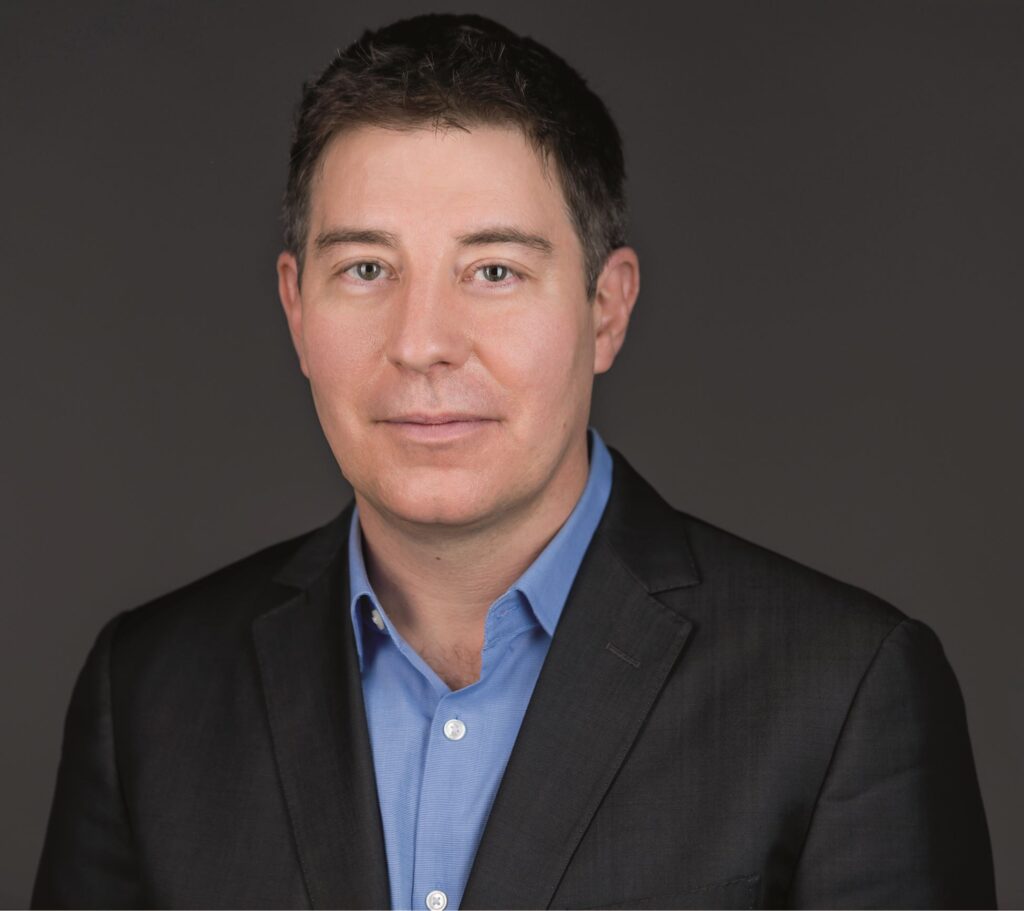 Countless stories have been written about the 2018 Lionair and 2019 Ethiopian Airlines disasters, about the airplane, about the pilots, about the victims, about the airlines and even about Boeing’s errors in judgment and design and its duplicity with regulators. Still, Robison was correct in deciding there was more to the story.

After nearly 2 years on the ground, the 737 MAX, presumably is fixed. But I’ll be very surprised if, after reading Flying Blind, you believe the same of Boeing.